As you may know, I have a number of courses available on Udemy.com. Udemy recently announced some major changes to their pricing and discounting. Until now many people priced courses up to $299 then offered coupons for as much as 90% off. Starting April 4th, 2016, all courses on Udemy must be priced between $20 and $50 and the maximum discount will be 50% off.

I’ve always strived to price my courses fairly and offer great value.  As of this moment, I honestly don’t know what my prices will be or if all my courses will remain on Udemy.  For the rest of March, I’ve decided to have a blowout, offering a couple of my courses for the lowest they’ve ever been.

Intro to eBook Publishing for Heart-Centered Entrepreneurs can be had for $20. Dozens of students have become Amazon best-selling authors thanks to this course and it has been a tremendous value even at its highest price of $67.

My Power of Gratitude course is the first one I created and has always been my favorite. This course has rave reviews from around the world and I had been planning a major overhaul of it, along with a price increase this year. For the rest of March, it is available for just $19

I’ve long offered my Introduction to the Akashic Records course for $7 because that is the price I got from the records. This price will no longer be possible with Udemy’s new rule in April, so this the last chance to get it at this low price.

I hope you enjoy these course as much as I enjoyed creating them.

I’m officially a Mystery School Initiate! I’ll find out much more what that truly means over the coming, weeks, months… years.

A short video tonight before I crash. There was MUCH to experience, but not much I can attempt to share. This weekend was all about me. Future programs I take will teach me new healings to serve you.

Now, I can catch up with The Walking Dead.

If you are in New England and interested in mystery school, visit HealingBoston.com 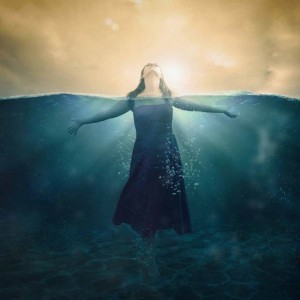 In late January I had my first introduction to the Modern Mystery School thanks to a Life Activation healing I received. Today, I wrapped up the first day of a two-day Mystery School Initiation.

I love going into new experiences without knowing much about them, and this weekend certainly fits that bill. Mystery Schools are ancient, esoteric teachings long offered only to the elite and invited few. The ancient Greeks and Egyptians both had them. I’ve always figured it was somewhere that people along the lines of philosophers, shamans, alchemists, and maybe even witch doctors for lack of a better term, went for training.

One of the biggest things I’ve noticed since my Life Activation is a big increase in synchronicities. On Friday, I had my first experience as a paid mystery shopper, then this weekend is mystery school and the last song on the radio as I drove home tonight was Journey’s “Who’s Crying Now” with it’s opening line of “It’s been a mystery…” I cracked up laughing. Those are cute little examples, but that sort of thing has been showing up on a daily basis for the last couple months.

Also, this morning as I was leaving the house I decided to throw a gratitude rock in one pocket and then I saw a metal key, which I believe I received from some workshop in the past year, but I can’t recall which, anyway this morning in the longest guided meditation I’ve ever taken part in – I saw a key. A key which matched the one in my pocket.

Part of the sacredness of any mystery school is the lineage – the fact that the teachings are handed down live and in-person from teacher to student for thousands of years. You can’t get this from a book or a webinar, so I can’t attempt to share anything I’ve learned, just my experience and reactions.

Very much looking forward to day 2 and beyond. Now I’m off for my ritual shower.

This is the key I put in my pocket this morning, then saw in meditation a couple hours later. 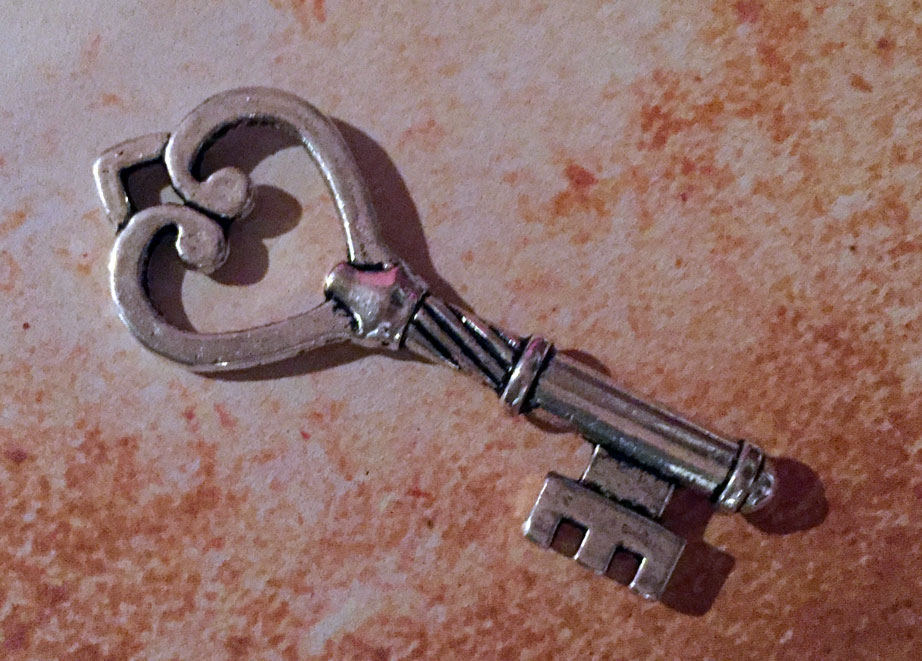 It has long been a challenge for me to let go of both physical and emotional things I’ve collected over the years, but when I do give myself permission to clear the clutter within and around me, the effects are much more far-reaching than merely a neater home.

Watch the entire video to play the premiere of the new game, “Name That A-hole!”

Make some space in your life so that what you desire has somewhere to fit.

When I had cleaned up everything in my office, I noticed this one white feather remaining. 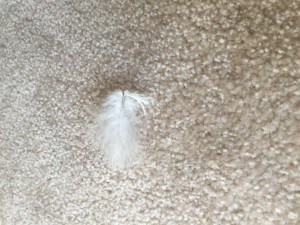