Blog
You are here: Home / Blog / experiences / It Is A Beautiful Day In The Neighborhood 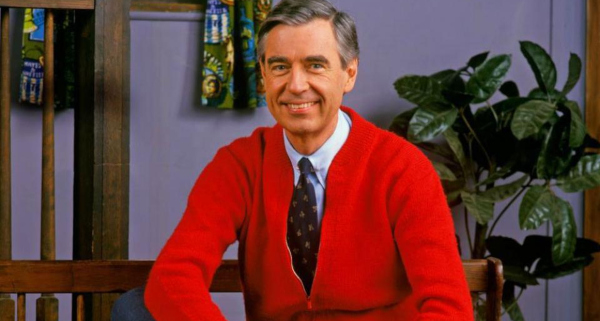 I went to see the movie A Beautiful Day In The Neighborhood, yesterday. I thought it was going to be a traditional biopic on Fred Rogers, the long-time host of the Mister Rogers’ Neighborhood children’s program on PBS.

This movie is not the Holywood biography I was expecting. Sure, I learned more about Fred Rogers than I knew going in. Still, it is more about a relatively miserable average man that meets Mr. Rogers. A Beautiful Day In The Neighborhood is a deep and healing film that focuses on masculinity, emotions, and specifically, the father wound, unlike any major studio production I’ve seen before.

Fred Rogers is, without a doubt, the patron saint of Real Men Feel.

When I was a kid in the early 1970s, I was not a fan of Mr. Rogers. I don’t recall what age I was when I decided I didn’t like him or his show. I had already experienced enough trauma to determine that the world was not a safe place and that I should keep my thoughts and feelings to myself. I thought Rogers was too soft, weak, and girlie. Opinions that I’m sure were projections of how I felt about myself. Mostly I remember thinking Mr. Rogers was a liar.

The morning that I saw the film I posted this on Facebook:

I love synchronicities. This morning I drove home from the gym behind a truck that had a message written in dirt on the back.
“Frank. RIP”
My dad’s name.

The synchronicities continued as A Beautiful Day In The Neighborhood focused on father and son challenges along with losing a parent.

I encourage every man to see this film. Not only does it deal with men and their emotions, but it does something I’ve never seen before. There is one moment, you won’t be able to miss it, that invites the audience to heal. Please take advantage of that interactive moment.

Another rare thing happened at the end of the movie. People applauded. When I was a kid, people clapped at the end of movies all the time. These days if it isn’t the opening weekend of the latest Marvel blockbuster, the audience is usually quiet and filters out of the theater. It was such a kind and pleasant experience to hear applause for an adult, manly film.

Fred Rogers was a stronger and more compelling vision of masculinity than I ever realized. Fred had balls.

Knowing that we can be loved exactly as we are gives us all the best opportunity for growing into the healthiest of people. ~ Fred Rogers

Andy teaches workshops ranging from energy tools to ebook publishing. He is the founder of Real Men Feel, a movement encouraging men to come out of the emotional closet. He also facilitates monthly men’s groups and is a contributor to the GoodMenProject. As a survivor of multiple suicide attempts, Andy knows how low we as human beings can feel. He is committed to helping people realize how magnificent life is meant to be. 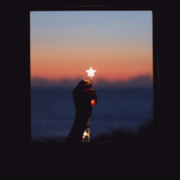 A Star Is Born
0 replies 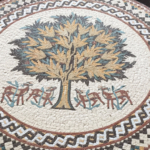 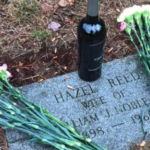