Blog
You are here: Home / Blog / Coaching / Releasing Our Fears
When something is troubling you, have you ever heard advice like release it; let it go, and wonder how? Or maybe you have kids still running around the house singing “Let if Go” from Frozen and wish they would let that go. 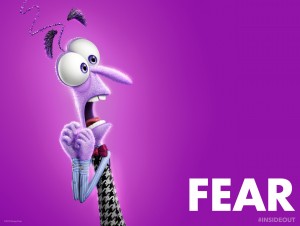 I sometimes forget how easy it is to release a thought, a fear, a doubt. We are taught to think things through, analyze, contemplate and rarely to share. I was recently spinning in my head, triggered and upset with fears of the future, fears of what will I do next, where will money come from, what do I want for my life – and I focused on all the times I’ve had these thoughts and that they should all be figured out and settled by now. I was ashamed of what I was thinking and how I was feeling. That didn’t help. I got upset. Verge of tears. I halfheartedly attempted to resolve it with some meditation and sitting outside, but it still kept circling in my head.
It wasn’t until I spoke to another human being that the release happened. It didn’t happen while I rambled on trying to explain how I felt and what was going on. It happened when I stated the driving fear out loud. “I’m afraid I’m letting people down.” It was pointed out to me that I’m not letting anyone down. ah, the fear is I’m going to. “I’m afraid I’m going to let people down.”
And with that…. the stress, the tight throat, the misery vanished. Wow.
There is freedom when you speak your fear. There is a release of your shame when you let it escape your head. You stop the seemingly never-ending rumination. As that fear, that energy, leaves you and sees the light of day, it dissolves. Hearing it out loud, having that energy outside of my body, I could see and feel that it was nonsense. There was nothing there except the mental anguish I was putting into it.
So please, whatever is troubling you, whatever you are fearing… state it, share it, speak it out loud to someone so you can feel that freedom. 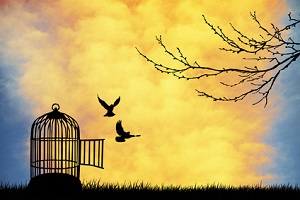 Linda Howe Joins the Next “Ask The Records with Andy Grant” Watch Live and Get Two Weeks of Replays for Ultimate Energetic Entrepreneur...
Scroll to top